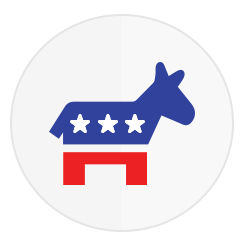 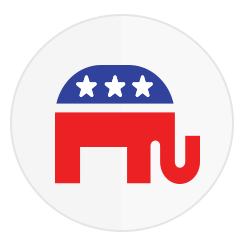 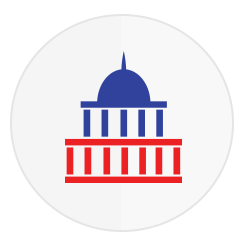 For more than 200 years, the Democratic Party has represented the interests of working families, fighting for equal opportunities and justice for all Americans.

GOP History
The GOP community is broad and diverse, and united in building a stronger America for generations to come. Several groups are working with us for the Party agenda. Find out more and get involved.