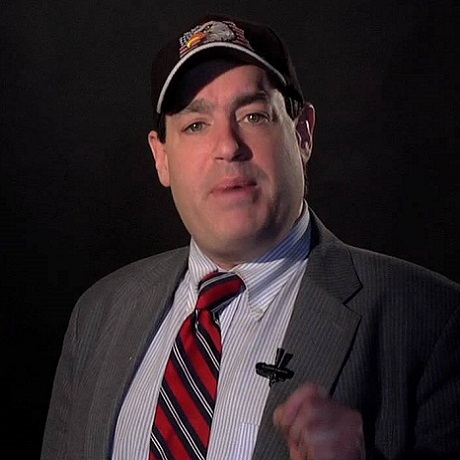 Jeff Boss is an American conspiracy theorist. He was an independent candidate for President of the United States in the 2008 and 2012 elections. Boss is a 9/11 truther who holds that the United States government, specifically the National Security Agency, is responsible for the September 11 attacks. He claims to have witnessed the government arrange the attacks.

He ran for the Democratic nomination for Governor of New Jersey in 2013,but was removed from the ballot after the New Jersey Democratic State Committee challenged the nominating petitions of all independent candidates seeking the Democratic nomination. He subsequently filed new petitions to run for Governor in the general election and appeared on the ballot as the “NSA did 911” candidate. Out of the eight candidates, Boss finished last, with 0.1% of the vote.