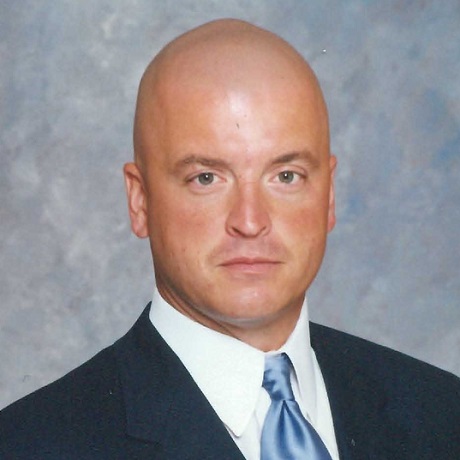 Wells announced on November 3, 2012 that he would run for President of the United States again in 2016 as an independent candidate. On July 17, 2013, he held a conference call to address a variety of accusations by his former campaign managers. On September 24, 2013, Wells announced that he would discontinue campaigning as an independent candidate and would instead seek the presidential nomination of the Democratic Party.

On November 21, 2011, Wells announced his candidacy for President of the United States in the 2012 general election. He initially stated that he would run as an independent, saying “Our party system is broken. We need a third option”. In December, he became a candidate for the presidential nomination of the Reform Party. In January 2012, Wells withdrew his bid for the Reform Party nomination and announced that he would instead seek the presidential nomination of the Constitution Party. At the Constitution Party National Convention Wells received 58 of 402 votes (14.39%) for the party’s presidential nomination, which was won on the first ballot by former U.S. Congressman Virgil Goode