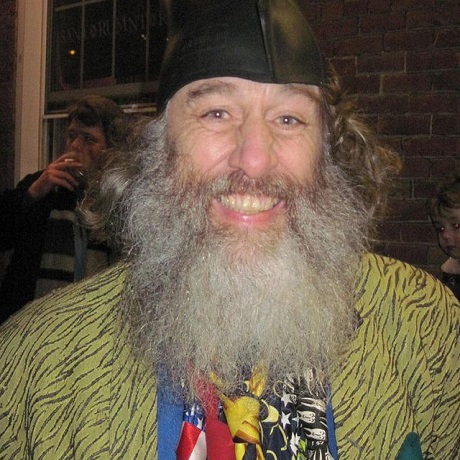 He also asserted that Republicans want to nullify the government, but “offer no alternative to helping people other than charity.”Supreme’s vision of anarchism holds no need for government, but also depends on citizens to take responsibility for themselves and for others, citing “mutual aid and support and care to our fellow citizens” as key elements. To reach that end, Supreme called for a gradual dismantling of the government, while citizens take up the slack. He asserted that Americans do not know anymore how to be citizens, placing some of the blame on schools that teach in “very twisted and jingoistic fashion”.